A Celebration of Beauty

a celebration of beauty

To honor Breast Cancer Awareness Month, we decided to host a photo shoot and sit down with 2 incredible women who have fought and conquered Breast Cancer. We had an afternoon of fun and fashion, with a photoshoot to create a visual celebration of Strength, Beauty, & Confidence. Fully decked out in every shade of pink, the color of Breast Cancer Awareness, we sat down with Jacqueline Beale and Helena Johnson and heard what they had to say about their fight, their fearlessness, and their love of fashion. 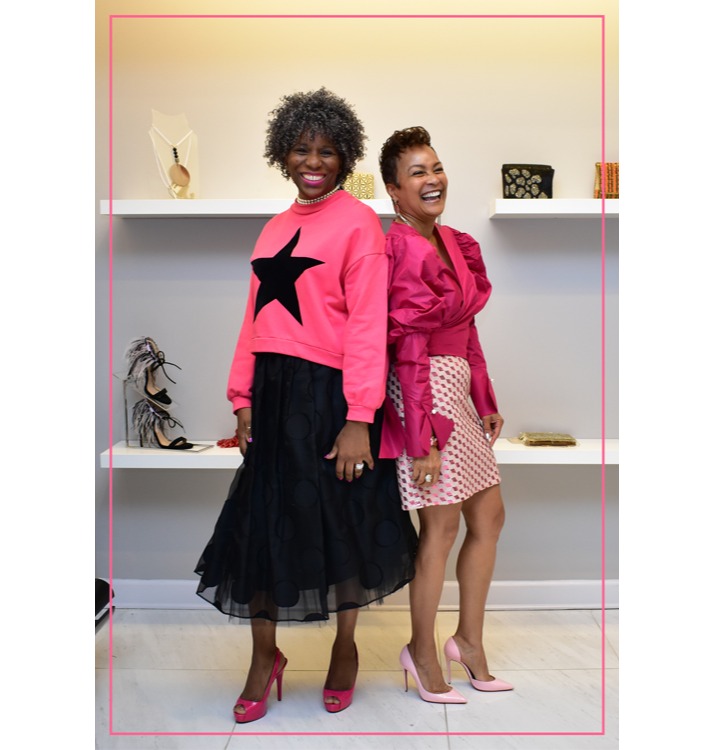 Jacqueline Beale is a bold personality who takes fashion inspiration from her mother and the Jackie Kennedy's of her era. She is a bold personality with a love of fashion, family, and a focus on fearlessness. She was diagnosed nearly 2 decades ago, and attributes the success of her treatment and her overall health to her family and her fearlessness.

"be fearless with your life"

She reflects on finding out her diagnosis for the first time. "I said okay 'what do I do next?' and you would've thought I'd know because of my family history but I was always a caregiver, this is the first time it had really affected me directly. So I finished out my day at work, went home had my little pity party - 'woe is me' - until God gave me a wakeup call. I saw this St. Jude commercial come on and I saw these little kids that were battling cancer at a little age and I said "get over yourself, get up, and fight!"

A year and a half after her first remission, her cancer returned - however, with her strength and determination to seek treatment as quickly and efficiently as possible, she managed to fight and conquer cancer a second time and has been cancer-free for 18 years this year! When asked what she thinks helped her the most in trying times, Jacqueline responds "My family, I have a solid rock of supporters in my family, and my friends, that I would say is like none other and they just surrounded me with the love I needed, the laughter I needed. Whatever I needed at the time, someone was there for me. And it helped me get through the journey twice, both times. It made the difference."

Her beauty inspiration came from the glamorous socialites of her mother's time. "I grew up with the most beautiful elegant fabulous woman who was into fashion, and I grew up and I watched her every day - from head to toe, she was always so put together." Jacqueline says her mother would not leave the house any other way! "And so I grew up in her time when she was watching people like Jackie Kennedy... that style of fashion was second nature to us!" 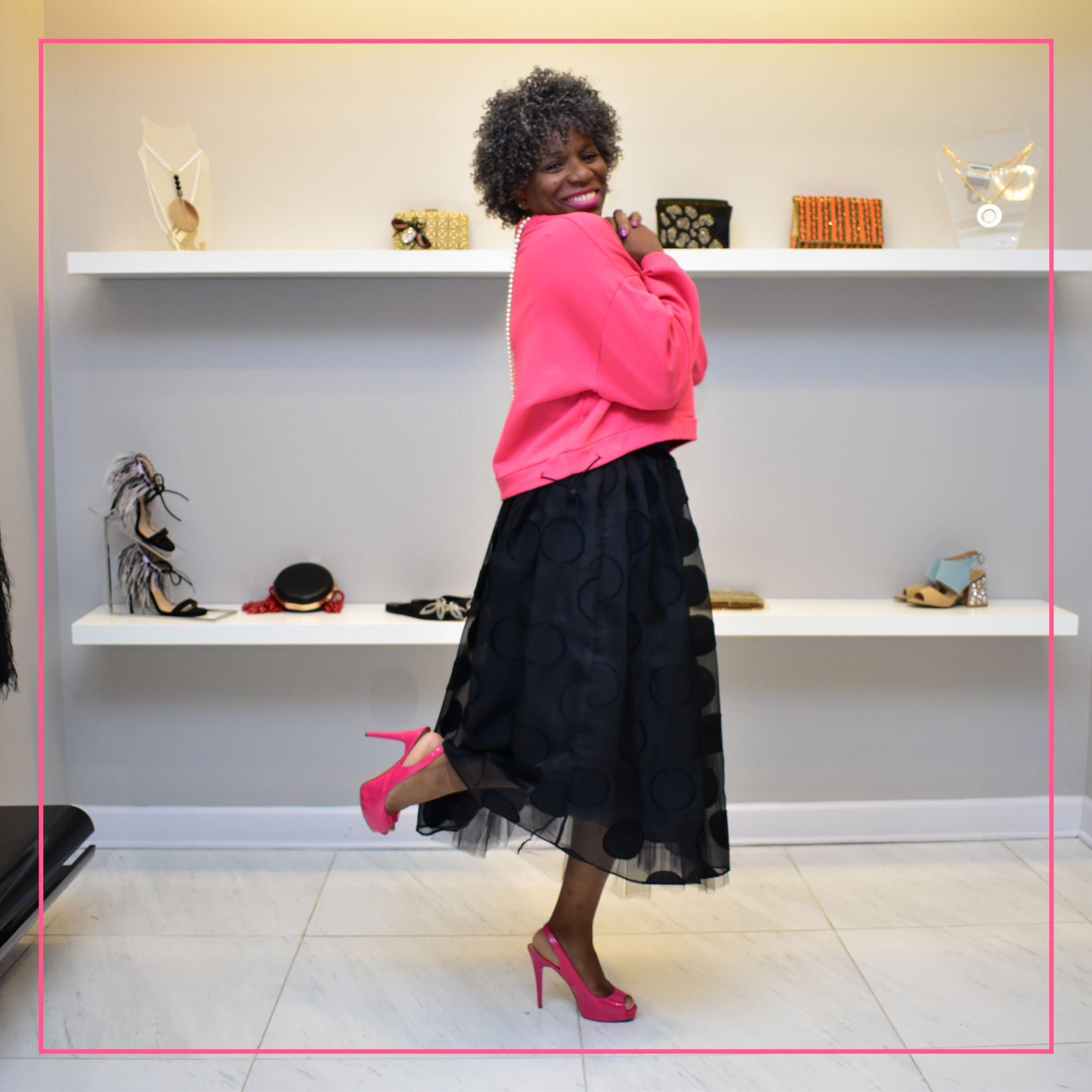 Helena Johnson is an 8 year survivor, who had a love of dress up as a young girl that simply never went away! She first got her diagnosis in 2012. "October is a very important month for me because it's my birthday month and I celebrate the entire month but the other side of that is I do self-assessments during that month : physical, financial, emotional, spiritual and I try to make sure I use October as my groundpoint to do my assessments."

"my biggest advice is that you advocate for yourself"

We asked what inspired her when she needed it most through her battle with cancer, and she shared that it was motivation for her family and her children. "I was inspired by life itself. I knew I had lots to go and lots of life to live and I wanted to make sure I was part of my children's life - my daughter just had a baby and I'm so glad that I'm here. I'm a new "bubby," a new grandmother and I'm trying to enjoy that part of life. So that was my inspiration, my children."

She also found spirituality helped with her journey. "I said a lot of prayers, it was very spiritual. One of the ones that helped me get through was to ask God 'why is he troubling my waters' and the answer to me was 'because your enemies can't swim' and the enemy was the cancer. It gave me a chance to sit down and relax and revisit my life and things that were going on with me and he wiped it away and here I am a survivor of 8 years!"

Fashion has always been an uplifting creative outlet for Helena. "Fashion is really important to me. When I was younger I would always dress up, and I was a model for certain magazines and companies. I've always loved the way dresses feel and how they flow." On styling, she likes to "change things up and put outfits together. It inspires me and it makes me feel really good inside."

The go-to pieces that always complete an outfit for her style profile are shoes and shawls. "I love, love, love shoes. They always make me feel good, I can wear the highest of heels or the flattest of shoes and that's just one part of my style that I could never give up. I think they make an outfit, you can take some tennis shoes and put on with a dress and or you could take some heels and put it on with a sweatsuit and that'll dress it up too!"

Shop our Pink Pieces to show your stylish support for Breast Cancer Awareness!